A passage in a novel I had just read seemed to exemplify what I was getting at. At the centre of the story is Henry Perowne, narrator, neurosurgeon, non-protester. As he drives through the clogged city, psyching himself up for a squash match, his thoughts are on the future:. If the present dispensation is wiped out now, the future will look back on us as gods… lucky gods blessed by supermarket cornucopias, torrents of accessible information, warm clothes that weigh nothing, extended life-spans, wondrous machines.

It seemed that neither Perowne nor McEwan himself was attuned to the likelihood that generations to come would look back on us quite differently. If our job is to complicate things, we might start instead with whatever seems to be getting taken for granted. Take this urge to get the message across. Or is it that we struggle to make sense of what this information means, to fit it into the frames we use to make sense of our lives? I sometimes suspect that the climate deniers have a better grasp than many of us of what is at stake: their willingness to twist evidence and turn reason inside out betrays an awareness of what it would cost to admit the alternative, an awareness that seems lacking among those who talk optimistically of the prospects for making the current way of living of the western countries sustainable.

Art is not an information technology, a tool for delivering messages, but it does have a knack of drawing our attention to the frames by which we have been making sense of our lives, disturbing these frames, bringing them into question, suggesting the possibility of other framings. This kind of activity is not immediately useful, in the way that the work of a communications department is useful, and it does not deliver anything that could be described as a solution. At most, it offers clues, it opens our eyes to paths that might turn out to lead somewhere or might turn out to be dead ends.

Over five years as an editor for the collections of new writing that Dark Mountain publishes, I read a lot of fiction that tried to tackle climate change as a subject. Love stories set against the background of international negotiations, science fiction futures set among the ruins of civilisation. Almost none of it worked. Instead, the stories that we found ourselves publishing approached this predicament obliquely. The mythographer Martin Shaw offers an image which has helped me make sense of the difference between these two kinds of story and why the first of them fails.

There are horrors, he suggests, that cannot be looked at directly, that will turn us to stone if we try. Such things can be approached only by following the dark reflection in the mirrored shield that Perseus uses to approach Medusa. This is an attitude that fell from intellectual respectability sometime around the 17th century, when such indirect ways of knowing were put away as childish things. The shadows were chased out, first by Enlightenment and then by electrification. We no longer inhabit a world of terrifying forces that exceed our understanding, or so we like to tell ourselves.

Surely climate change is a problem that can be fixed with the right combination of technological, financial and policy innovations?

The alternative is a dead language, words that turn to ashes on the tongue. Slogans we repeat because we feel we ought to, because we have to do something, even if parts of us no longer believe what we are saying. Activism can go on in this way, it often does, but this is where art has to revolt. This relationship to truth does not allow for tactical calculation. If the Dark Mountain manifesto could be read as a defection from the environmental movement as we knew it, this was because that movement was coming to feel like a church whose priests had lost their faith.

What a wonderful, calm, loving woman. Anyone could perform such an act. But to actually love, to love enough to commit to unhappiness, that was real love. When his wife would say to him, I wish we could travel, Greg; I wish we could go dancing; I wish we could drink beer until we black out and then do nothing tomorrow but vomit and fuck and then drink some more, Greg would frown.


Yes, he wanted those things. They sounded like good fun. But they had a child now, he would say, a responsibility, and they owed it to Eli to be constant, reliable parents. Agnes would listen raptly with what Greg assumed was the pure, quiet understanding of love but with what he realized now was sheer bafflement at the depth of his own affection.

So many mothers were. So very tired. So very fed up with the young children they watched day in and day out. He understood it all in a way that most husbands did not. Probably not. Not enough. That was what had really shocked him. That her love for Greg had an ending point was not surprising. Such was the way with wives and husbands. But the love for her own son? What if she had seen Eli in the aftermath, when he had screamed and sobbed for her return, when he had been unable to sleep at night because he ached to hear her voice, ached to embrace her soft body in its worn nightgown and darned socks?

When he had asked his father, over and over: Will she return? Where is she? Did she send a letter?

Did she phone yet? If she had seen these things, heard these things, Greg wondered, would she have returned? The right idea, Greg surmised.

The Songs of Distant Earth - Wikipedia

Yes, doubtlessly. She was always cocksure. She would not return. The more they wanted her to return, the less likely the possibility.

The dog ignored him, as did the boy. Greg rose and took his son up into his arms and carried him to bed. Greg was almost grateful when Mother entered. She waited patiently for Greg to leave. When he did, he heard her trot across the floor and climb onto the bed, too. No doubt she felt safest with the boy. That made sense. Greg went to the kitchen to eat leftover bread and gravy, which he reheated on the stove.

Then he sat there for a good several minutes, thinking of little and enjoying the silence. And then, with a sharp cry, he awoke.


The room had darkened, the single bulb had burned out over his head, but the moonlight pushed through the window, illuminating the kitchen in a deathly bluish gray. Perhaps because of his earlier reverie, Greg worried for a moment that the world had flooded, that they were underwater. But as quickly as this notion appeared, it dissolved.

Greg then noticed the black form of an animal in the doorway, an animal that gazed at him with wet, affectionate eyes. He stood, his knees wobbling, remembering how Agnes would come to him every now and again, with this same wet, desperate look, this same longing for love. That was the worst thought, when it came to him, like a dog.

Get The Lithub Daily

The animal gazed up at him with that same question in its eyes. It mocked his loneliness. That was the thing he remembered later: that he had locked the door, that he had checked the lock, made sure it was fast. 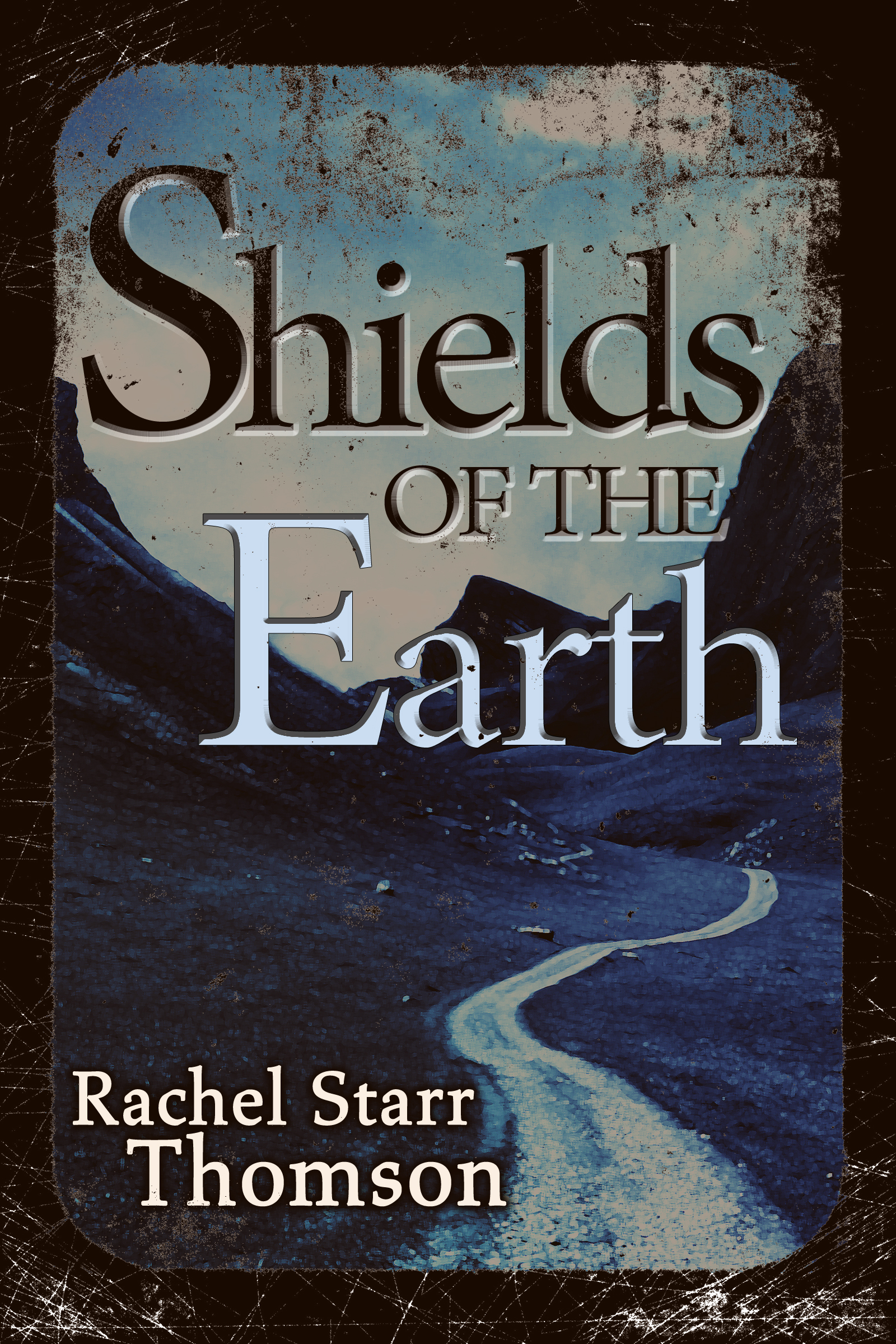 He trembled as he rose and pulled on his robe. He lifted the animal into his arms and felt her go gratefully slack.

Did you check out the blog? Thanks for stopping!

What he wanted to do, what he wished more than anything to do, was lie down with her, wrap his arms around her, burrow his head into her stinking dog flesh, and weep. Instead, he went outdoors, marching for the woods, stopping once before the rusted spade, awkwardly packaging Mother beneath one arm so that he could take up the spade in his free hand.

He continued this way, through the sparse snow, for several minutes. It was as if she knew what he would do. She remained where he set her down, waiting. The earth was cold, difficult to puncture, but he strained and heaved, more convinced with each thrust. It was better this way. Better for them all. She would be gone, and he would sleep, and, later, he and Eli would drive to town for a new dog. Mother shook the dirt off and looked up at him from the recesses of the deep hole.